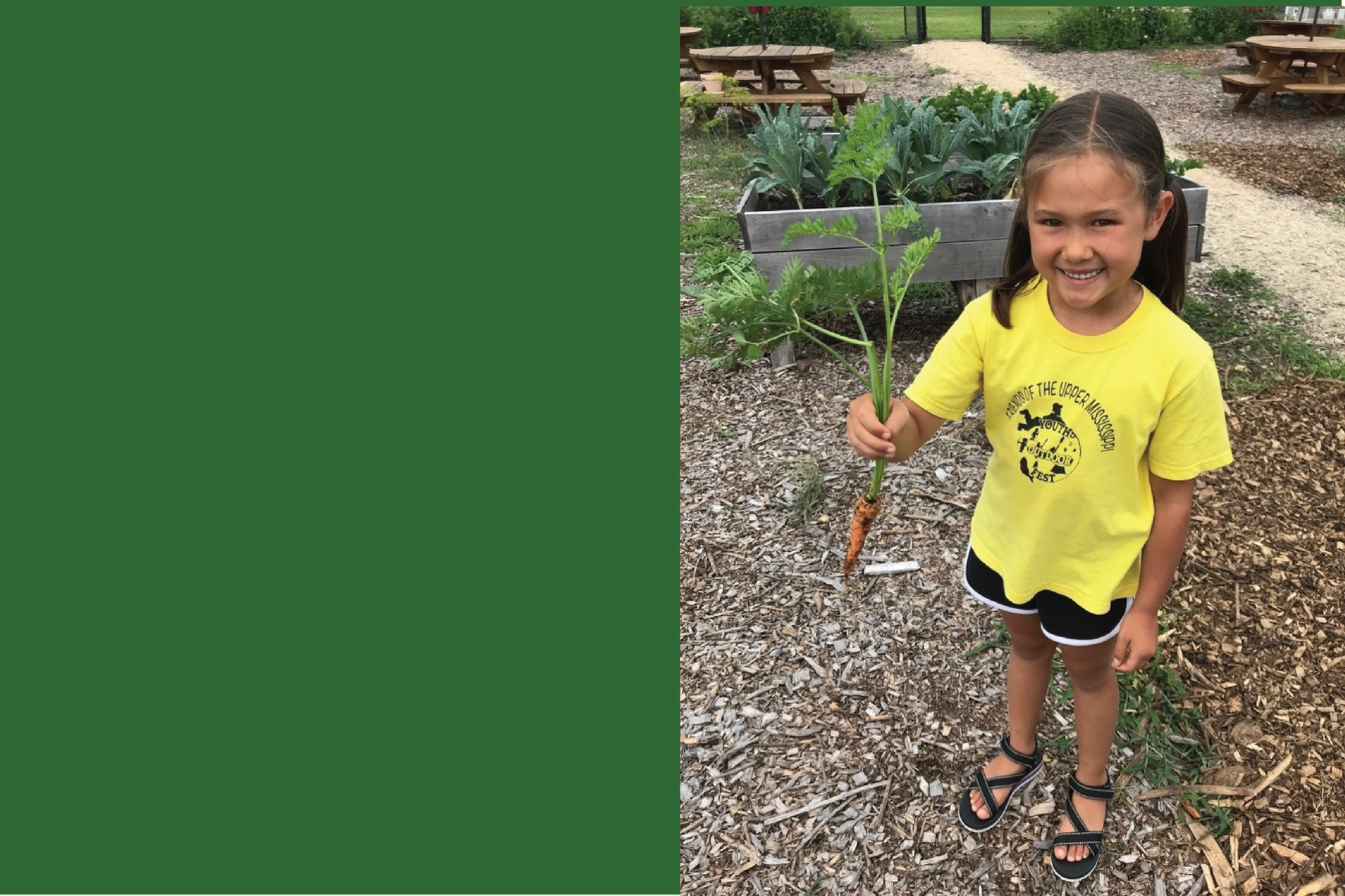 "I could eat a whole patch of spinach!" -Avah

Avah is a 2nd grader from Southern Bluffs who attended a summer school class called Inspire..Explore..Create, held in the GROW Spence School Garden. This summer school class was involved with planting, weeding, harvesting and tasting in the garden. Avah was really engaged and enjoyed being in the space and eating vegetables straight from the garden.

Near the end of the summer school class, Avah began asking why her school did not have a school garden. Ms. Kristy, one of the teachers, explained that it takes committed and passionate individuals to get school gardens off the ground.

Avah decided that she wanted to be one of those individuals. She began drawing garden plans and helped organize a meeting with her principal at Southern Bluffs. Representatives from GROW, Avah's mom, Avah and the principal attended the meeting. The principal wanted to discuss with her staff before moving forward. Since then, GROW has also hired on an AmeriCorps member who will be able to offer some free lessons to interested schools who are just hoping to try out the lessons to see if garden education works for their school.